Jefferson Mobile Estates consists of large single and double wide home sites in the Village of Jefferson, Ohio. The community offers some of the nicest affordable housing in Ashtabula County evidenced by its friendly residents, large home sites, neatly paved streets and landscaping.

The community boasts a large clubhouse with a full kitchen available to the residents, free of charge, for events and family gatherings. Jefferson Mobile Estates also offers a playground and picnic area for children. The community is located just south of Ashtabula in Ashtabula County, Ohio. Three major routes pass near the city, Interstate 90, Route 307 and Route 11. Jefferson Mobile Estates is located just off of Route 307 half way between Cleveland and Erie, Pennsylvania.

Jefferson is approximately 10 miles from Ashtabula the largest city in Ashtabula County and a shipping and commercial center located on Lake Erie. In addition to the industrial and chemical companies, which the city was built on, Ashtabula also has many non-cyclical employers such as the Ashtabula County Medical Center, an affiliate of the renowned Cleveland Clinic, two universities and a correctional facility.

Properties For Sale or Rent 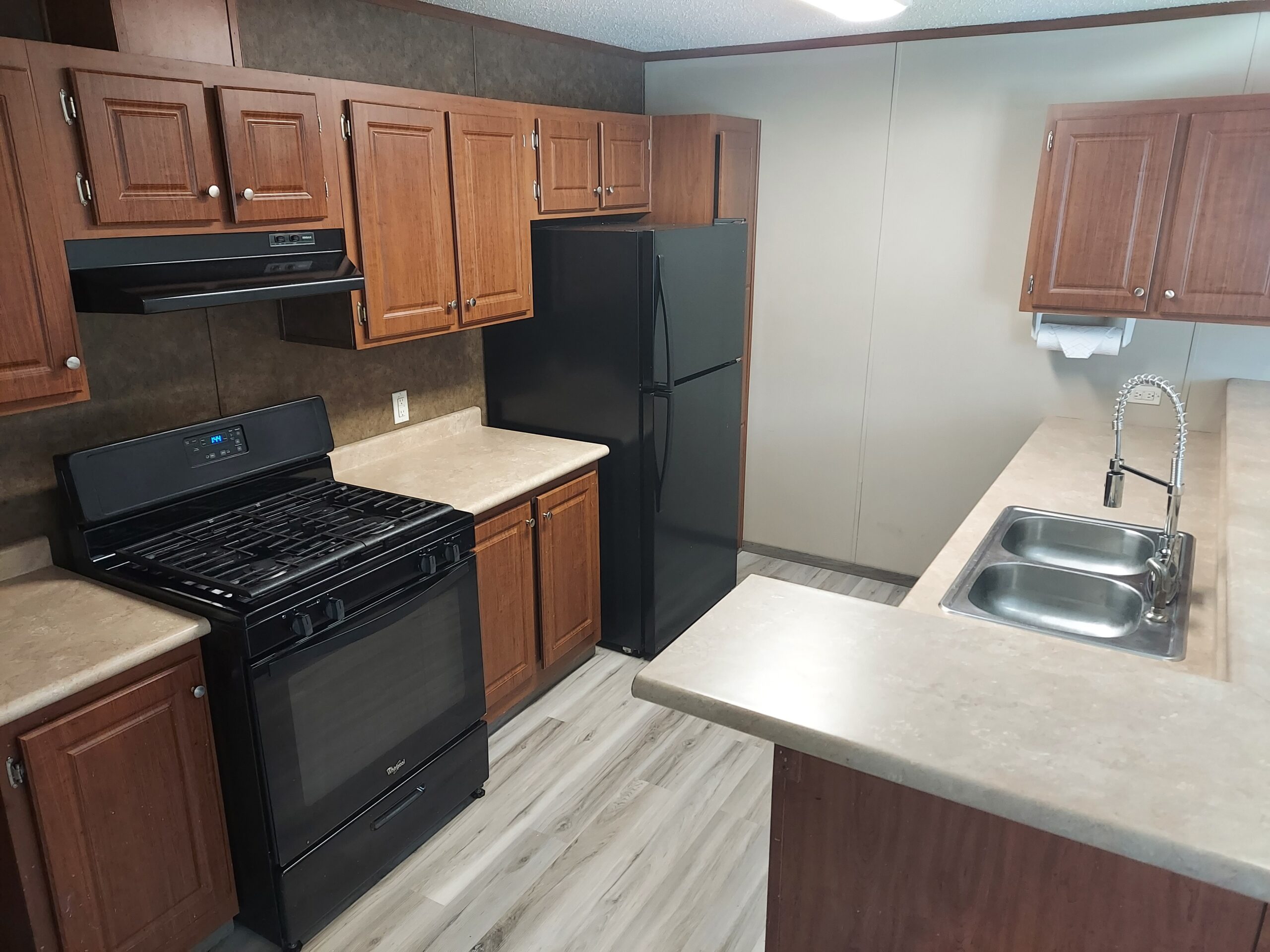 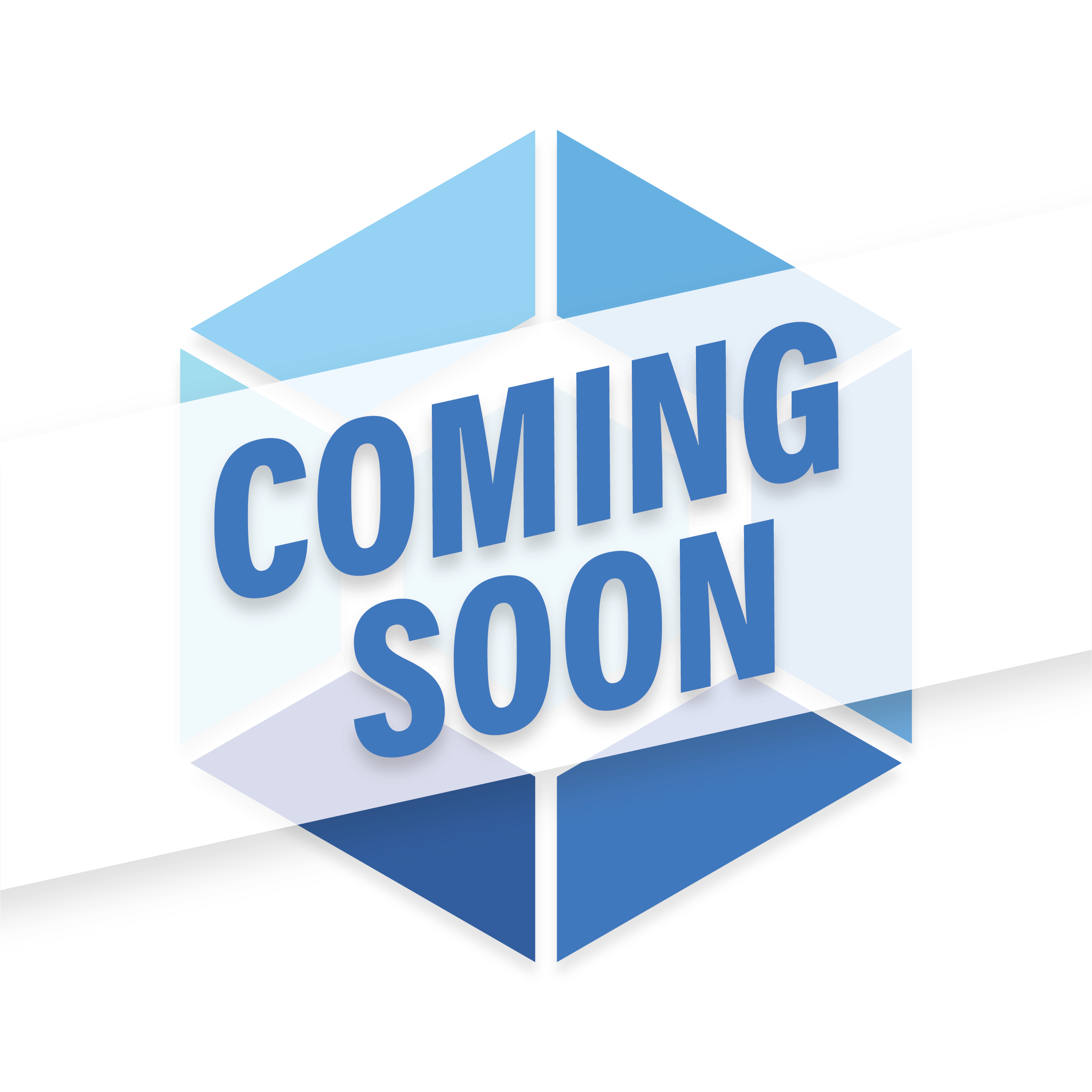 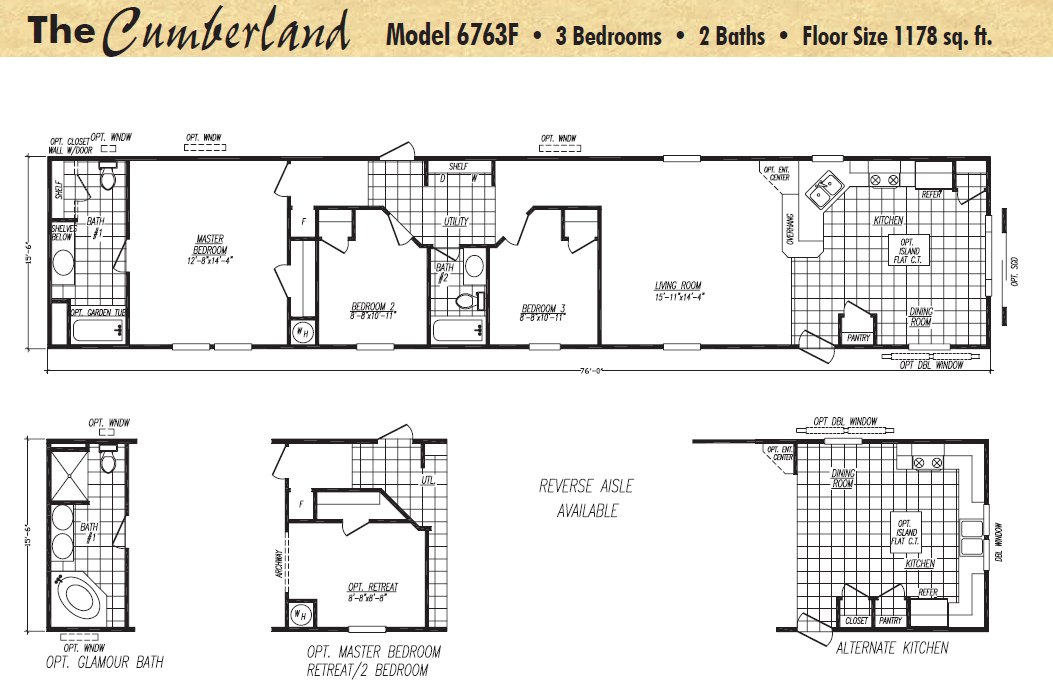 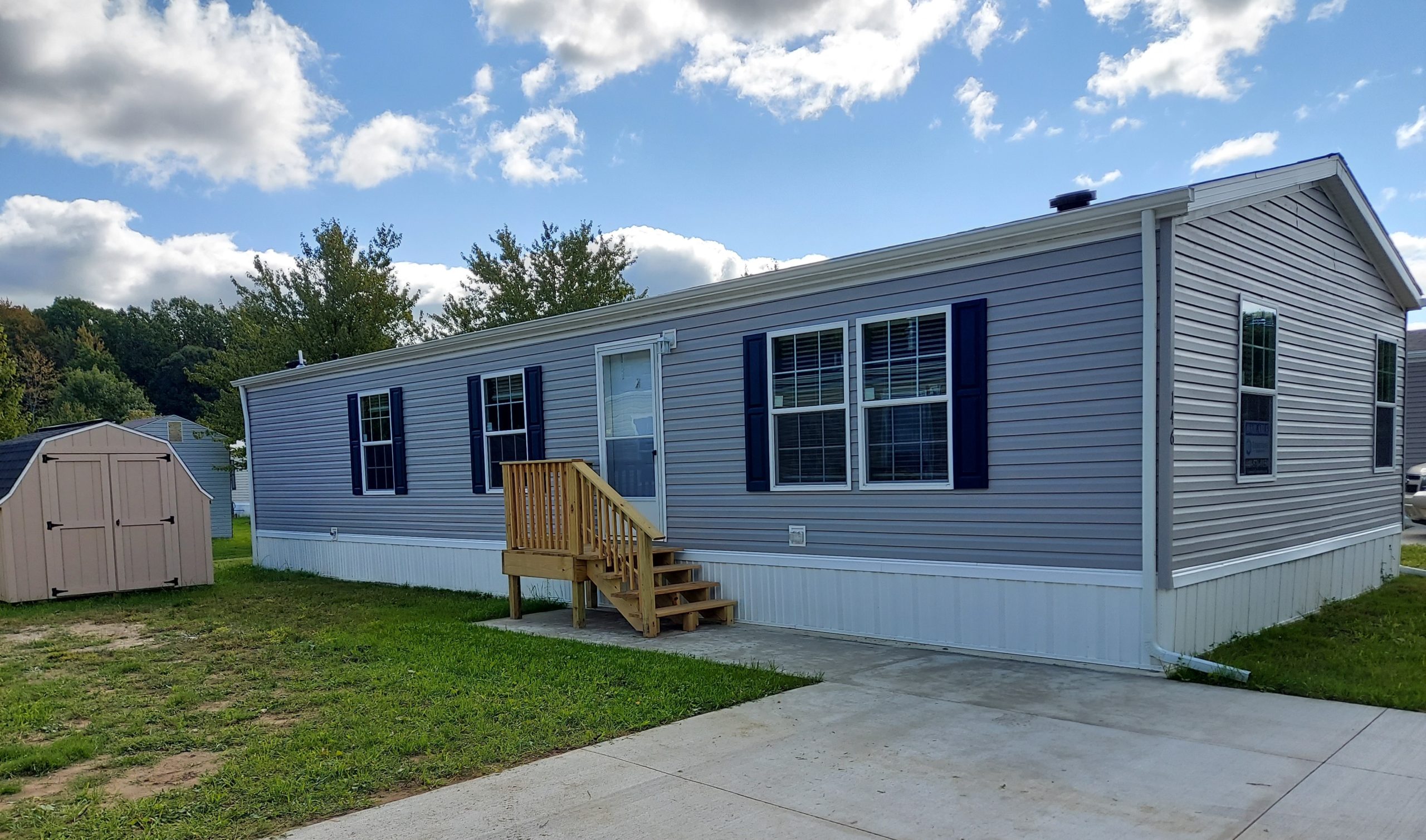 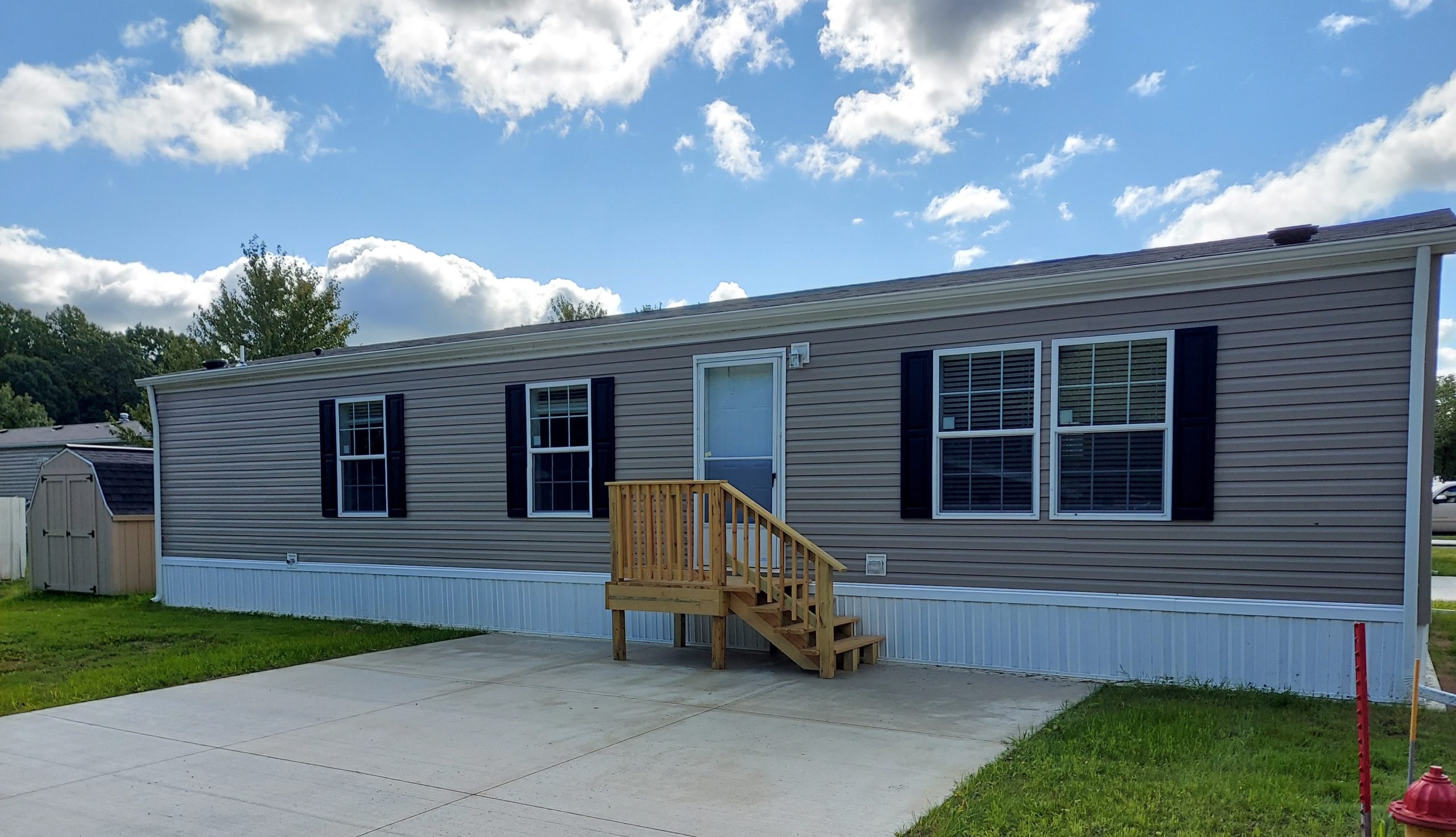